Jen was first introduced to OzHarvest while she was living in Sydney, working as a publicist in the food and beverage industry. She met Founder & CEO, Ronni Kahn and was bowled away by her enthusiasm and the incredible work OzHarvest does. Jen’s a lover of food and a hater of waste so she found the concept of OzHarvest incredibly inspiring and exciting. In 2010, when Jen decided to head home to Perth, she made herself two promises; she’d do the 3,900km drive in her trusty VW Golf; and if OzHarvest came to WA, she would be a part of it!

After spending four years back in Perth working in the marketing & communications sector, Jen got the call she’d been waiting for – it was Ronni announcing OzHarvest was heading to the west coast. Jen immediately made good on her promise, she joined the OzHarvest family as WA’s State Manager, poured her heart and soul into a successful December 2014 launch, and proved that good things do indeed come to those who wait. On the rare moments when Jen’s not proudly waving the yellow flag, you can find her waving a purple one in support of her beloved Fremantle Dockers. 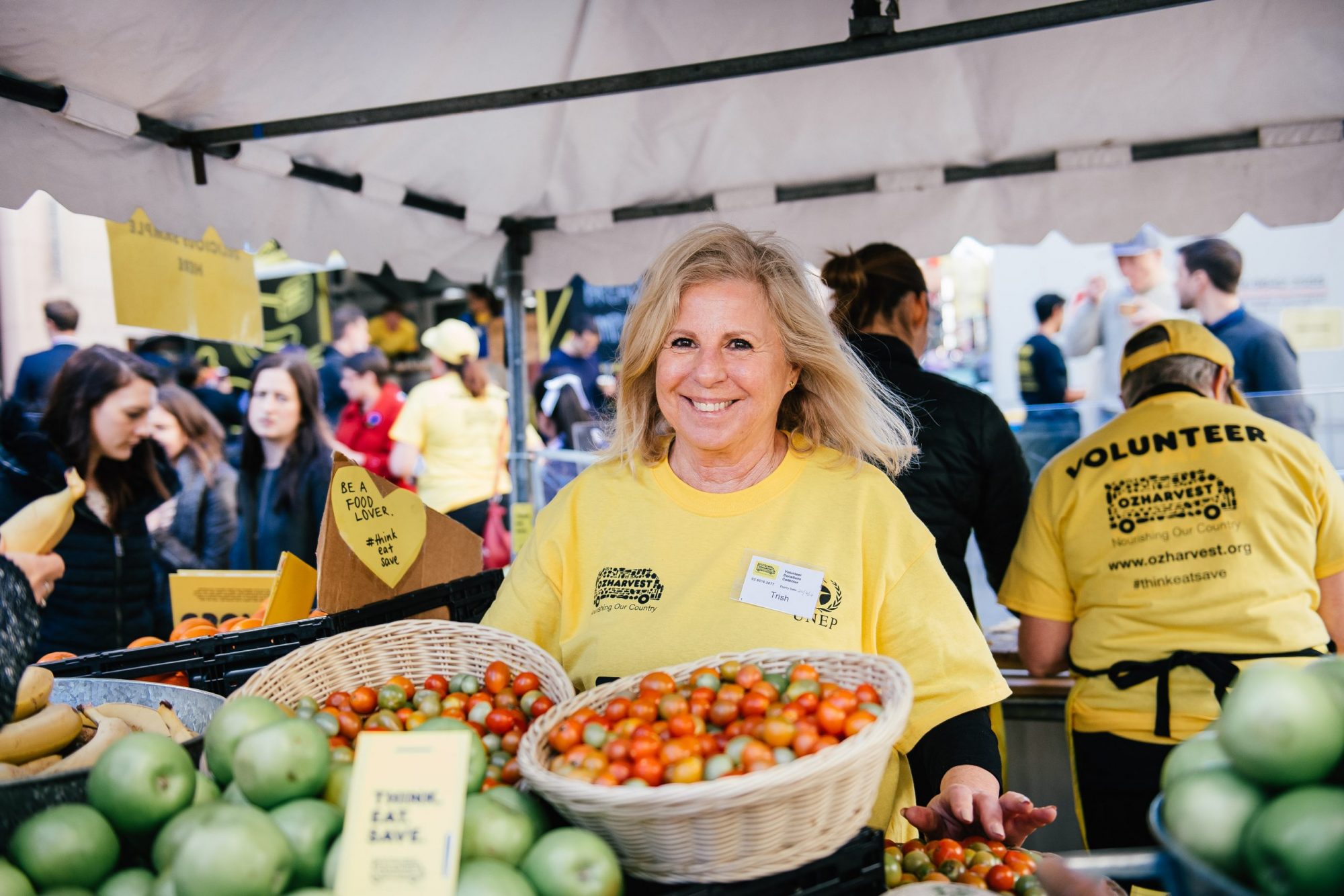 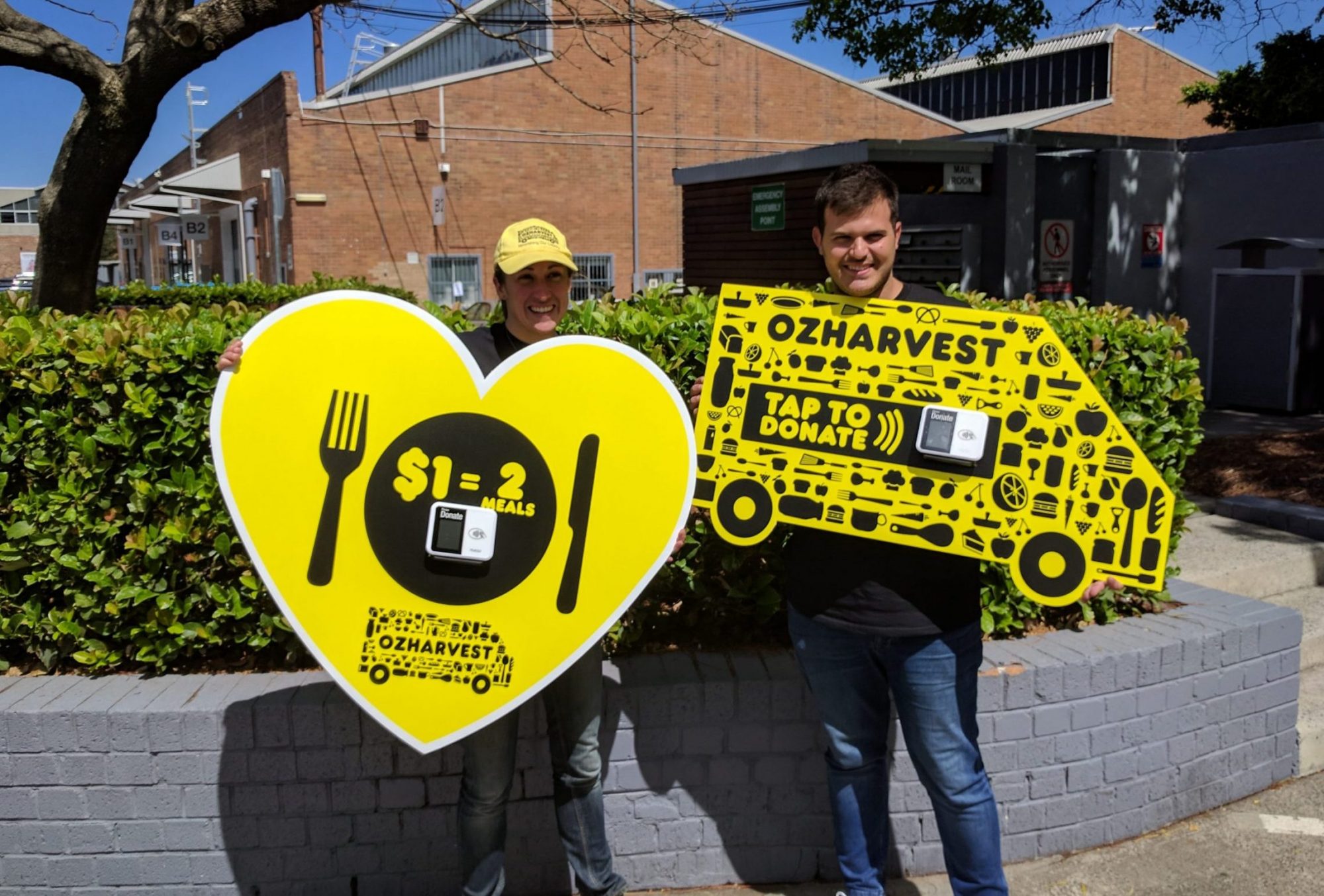 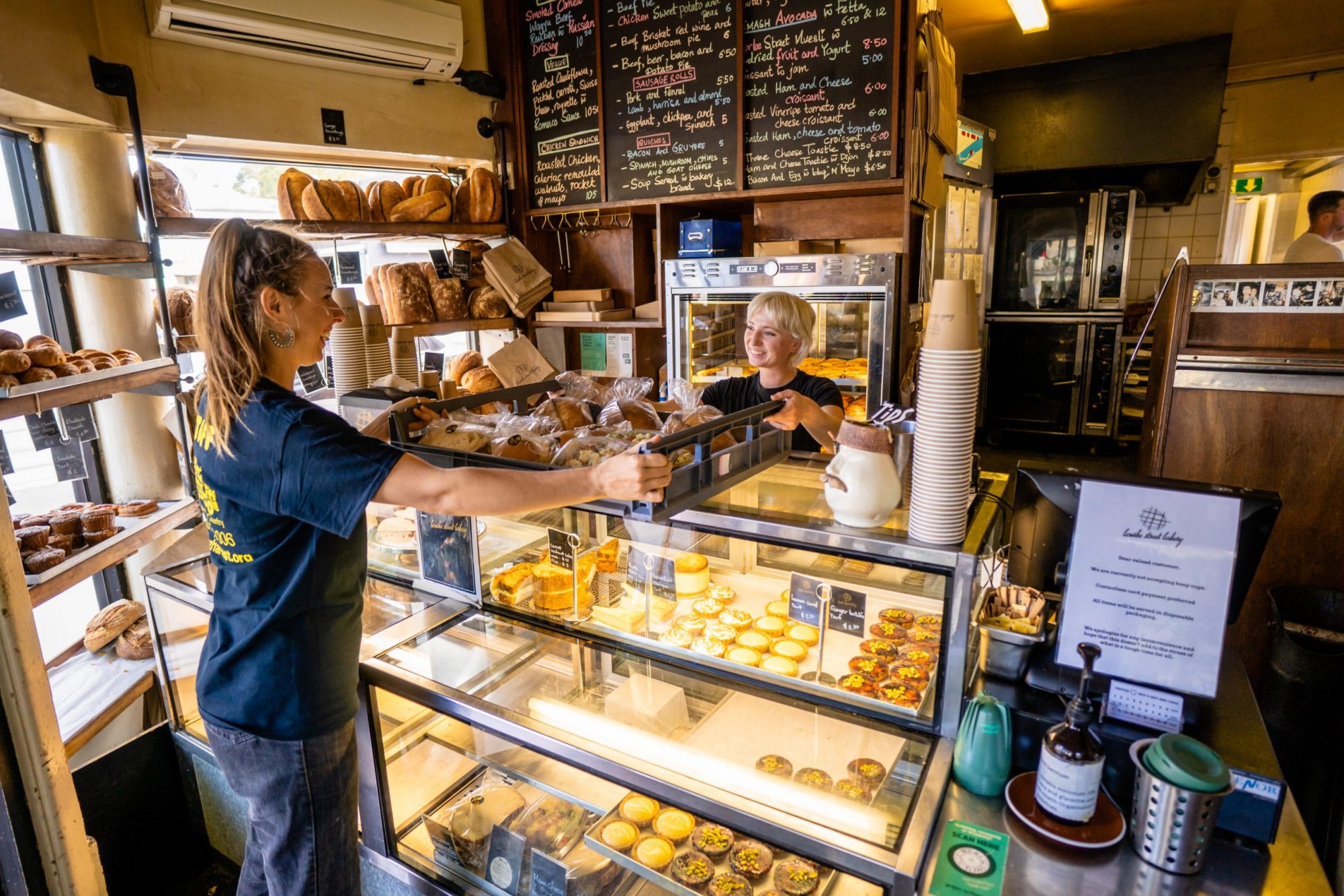