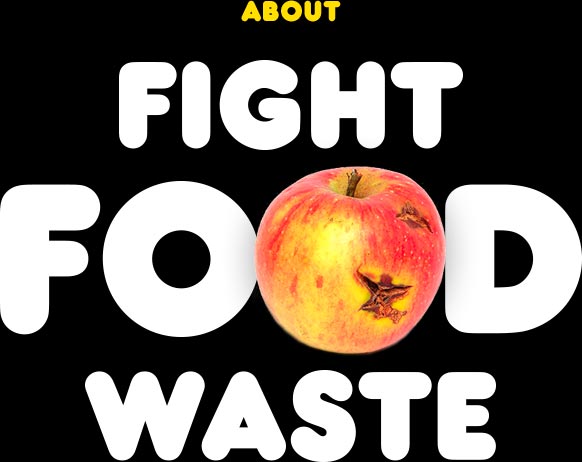 There is enough food produced in the world to feed everyone, yet a third of all food produced is lost or wasted. That’s around 1.3 billion tonnes of food costing the global economy nearly $1 trillion each year. At the same time, so many people are still going hungry with one in nine people not having enough food to eat. If a quarter of the food currently lost or wasted could be saved, it would be enough to feed the world’s hungry people.

Food left to rot in landfill releases powerful greenhouse gases contributing to climate change. According to the UN Food and Agriculture Organisation (FAO) if food waste was a country, it would be the third biggest emitter of greenhouse gases after USA and China.

With another two billion people expected to join the planet by 2050, the global challenge is to create a sustainable food culture that can be shared by all. The solution to food waste is simple – stop throwing it away!

In Australia the annual food waste bill is an estimated $20 billion a year.  Figures recently released from the Federal Government’s National Baseline Report reveal Australia is wasting over 7.3 million tonnes of food each year, which equates to 298kg of food per person, making Australia the world’s fourth highest food waster per capita!

Food waste is generated at every stage of the supply chain with 1/3 being lost on farm, 1/3 in manufacturing and the hospitality sector and 1/3 from our homes.

With a national target to halve food waste by 2030 (in line with the United Nations Sustainable Development Goals), change is required at all levels of society and it starts with changing our behaviour at home. 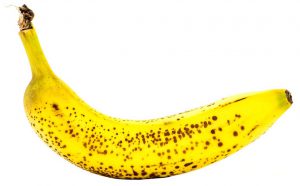 Why do we waste food at home?

From forgetting about food in the fridge, buying and cooking too much, letting it expire and not storing it properly –  there are so many reasons good food ends up in the bin.

Research shows that around a third of the household bin is wasted food and 1 in 5 shopping bags end up in the bin costing families thousands of dollars every year.  It really makes no sense, we just need to get into good food saving habits. It’s actually quite easy!

Find out what to do 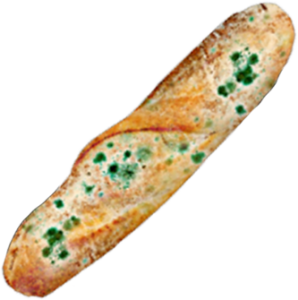