Food waste costs the Australian economy more than $20 billion each year and results in over five million tonnes of good food ending up in landfill (see video). Half of this food waste occurs in the home, costing the average family over $1,000 every year, but it can be easily avoided.

According to new research conducted by OzHarvest and Southern Cross Austereo, Aussies are ready to tackle the problem, with over 90% saying they are passionate about reducing their food waste and over half agreeing it was a big waste of money.

OzHarvest Founder and CEO, Ronni Kahn, believes consumer awareness and education is one of most important solutions to stop food being wasted. With a national target to halve food waste by 2030, change is required at levels of society, but it starts at home.

“Food is so precious, wasting it makes no sense – economically, environmentally and ethically – but we all do it. From forgetting about food in the fridge, buying and cooking too much, letting it expire and not storing it properly … there are so many reasons good food ends up in the bin.”

“The statistics are staggering but the solutions are simple and there is no greater force than people power. Fight Food Waste aims to tackle the problem from the bottom up by changing behaviour at home with how you look, buy, store and cook food” said Ronni.

Consumers are encouraged to join the movement at the new OzHarvest website fightfoodwaste.org, which offers practical tips on how to prevent food waste when you “Look, Buy, Store and Cook”. The campaign also includes out of home, print and radio advertising in donated media spots across the country.

The Fight Food Waste campaign has been developed to support the release of the independent documentary film Food Fighter featuring Ronni Kahn and her journey to tackle food waste in cinemas from 7 June, following a State Theatre premiere on 3 June.

To join the movement, go to www.fightfoodwaste.org. 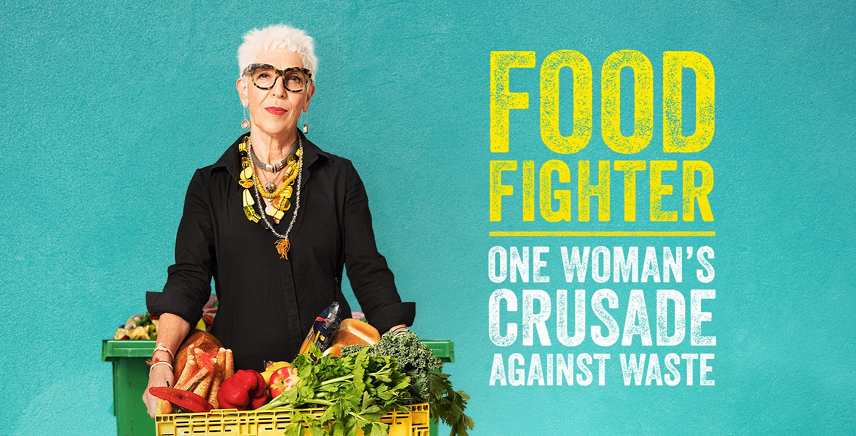